Back to Case studies 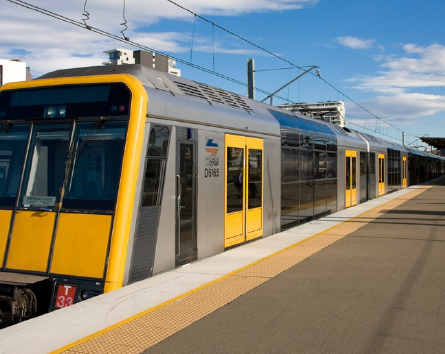 Sydney Trains were looking for a better standard of service and support for their multi-channel communications platform. imei’s customer focus and expertise in Mitel technology provided a significantly improved level of service for staff and users.

Sydney Trains’ Mitel multimedia communications platform was maintained for many years by a large telco. However, the rail operator was unhappy with the slow turnaround on support requests and the lack of local available skills.

Effective maintenance of the communications system was a high priority for Sydney Trains, since a portion of it is responsible for day-to-day safe operations of trains. It is also one of the largest and complex telephony solutions in Australia, covering sites from the Sydney CBD to smaller cities, and rural and remote locations.

imei's mid-market specialisation meant that Sydney Trains received a far superior level of support compared to what they had with the large telco. With imei's design and development consultancy, the rail operator received a quicker turnaround in key areas such as support, maintenance, installations and upgrades.

imei not only provided responsive support and local expertise, it was able to do it for a more competitive rate than the large telco. In addition to proactively maintaining the Mitel multimedia communications server, imei has upgraded the technology to add functionality used for mission critical train control systems.

Better advice and support from imei meant smarter decisions were made about Sydney Trains' telecommunications infrastructure. Planning and forecasting can be done more efficiently thanks to imei's expertise, while complex issues can be resolved faster with a lower impact on users’ productivity.

Sydney Trains continues to rely on the Mitel multimedia communications server, which is used by over 4,000 employees throughout the greater Sydney area. The expanded functionality of the communications server means there is room to implement a mobility strategy that enables staff to be more productive while on the move. 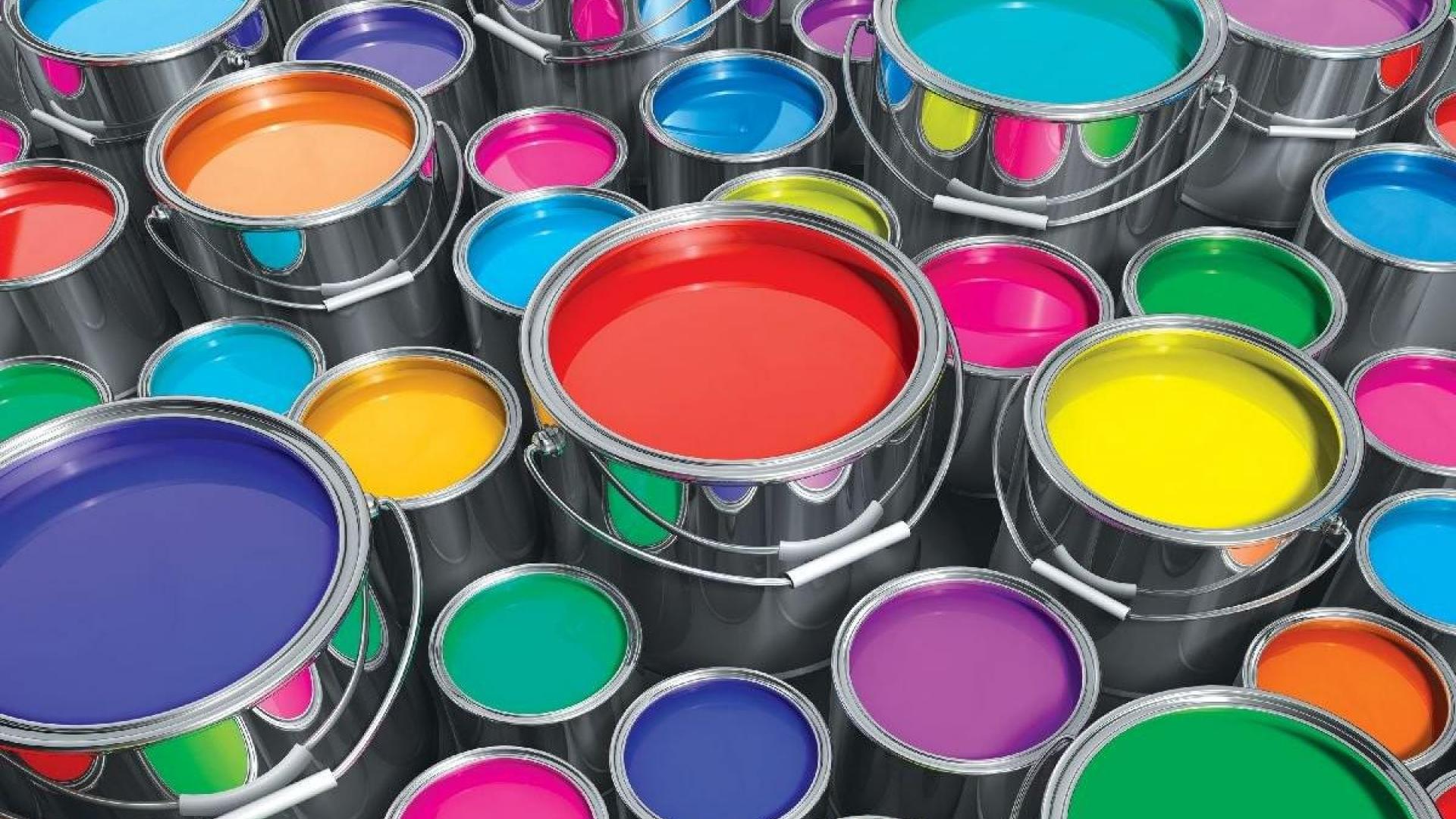 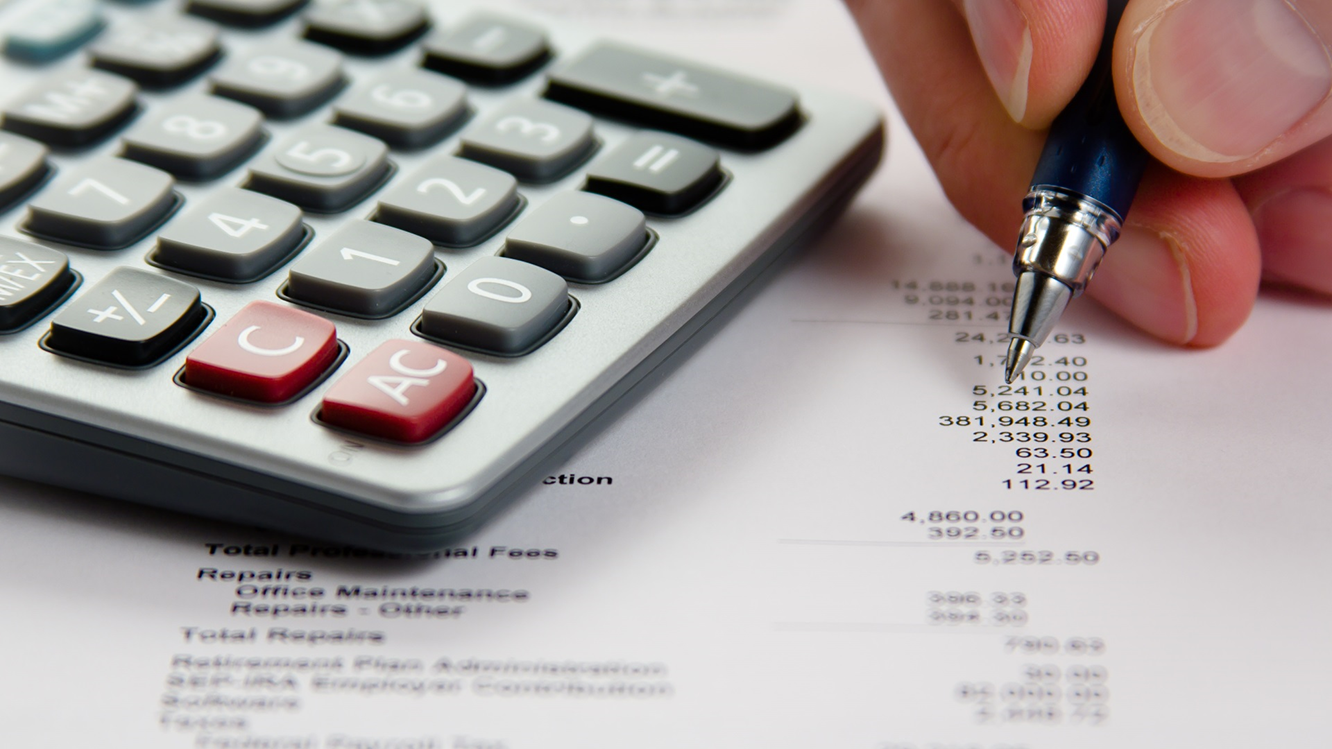 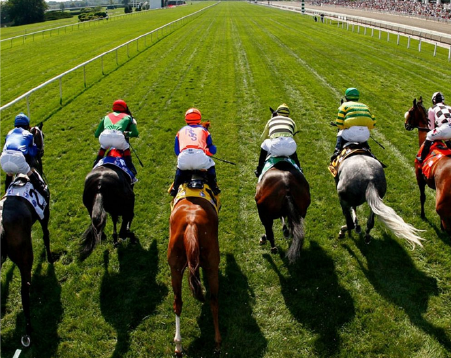 Enter your email for further updates from imei